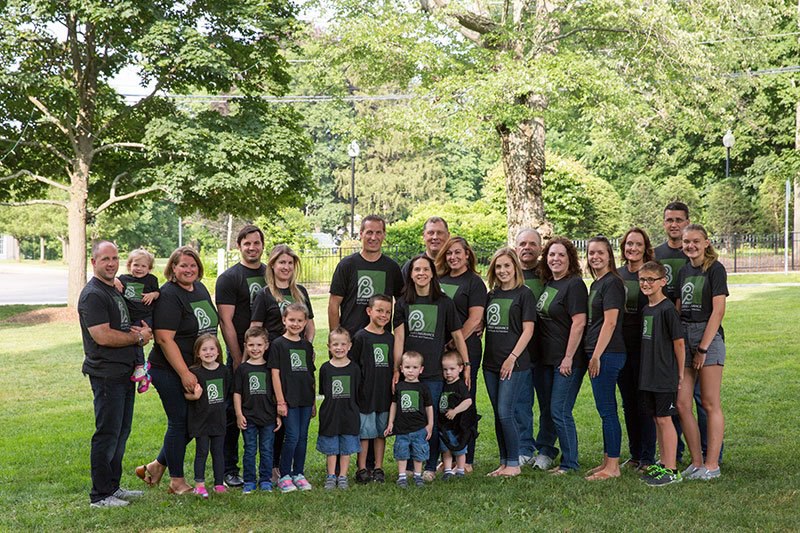 Do I need Earthquake Insurance?

Before 2020, you might have laughed at the thought of an earthquake in New England. And yet, here we are today, with the news of a 3.6 magnitude quake hitting this morning. While you might want to chalk it up to the year 2020, you'd fail to realize that earthquakes actually do occur on a regular basis in New England.

According to a 2004 article in the Boston University Community’s Weekly Newspaper, B.U. Bridge, “Massachusetts is one of the few states in the East whose building code contains a seismic provision. Instated in 1975, it has ensured that all buildings constructed since then can withstand a moderate-sized earthquake. However, Boston and other areas in the state have many unreinforced buildings from the 19th and 20th centuries that were not built to withstand shaking. And a number of structures in Boston are built upon large areas of landfill, which amplifies the effects of the tremors.”

So the real question becomes, is an even stronger earthquake in our future here in Massachusetts? While it’s close to impossible to predict the time and location of future earthquakes in Massachusetts, New England, or for that matter anywhere else, the likelihood of a yet another earthquake is not that remote.

Unfortunately, very few property owners are covered for the extensive damage an earthquake can cause, even though the cost is quite reasonable. If you’re interested in learning more about earthquake insurance coverage (an enhancement offered to your homeowners policy), give us a call!