Personal umbrella insurance: for the costly claims you can’t always expect (or even prevent)

The extra protection you need to cover medical bills, personal injury demands, and legal defenses that can cripple your wellbeing 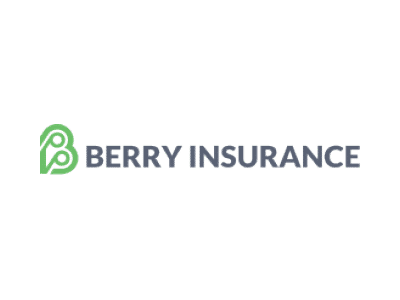 What is personal umbrella insurance?

A personal umbrella policy provides liability coverage over and above what you already have with your home (or renters or condo) and auto insurance. If a large claim exhausts your underlying coverage, your umbrella insurance will cover the rest, up to the limit you choose.

In addition, an umbrella policy will cover the legal fees while defending or settling your lawsuit. And in some cases, it may even provide coverage you did not have with your underlying policies.

Unfortunately, anyone can sue you for almost anything, creating a lawsuit that you'd need to defend against. Umbrella insurance may be the only way to get you out of this type of financial hardship.

0%
Of all homeowners insurance liability claims are from dog bites
1 in 830
Homeowners have a liability claim related to lawsuits for bodily injury or property damage caused to others
0
Lawsuits are filed in the U.S. each day 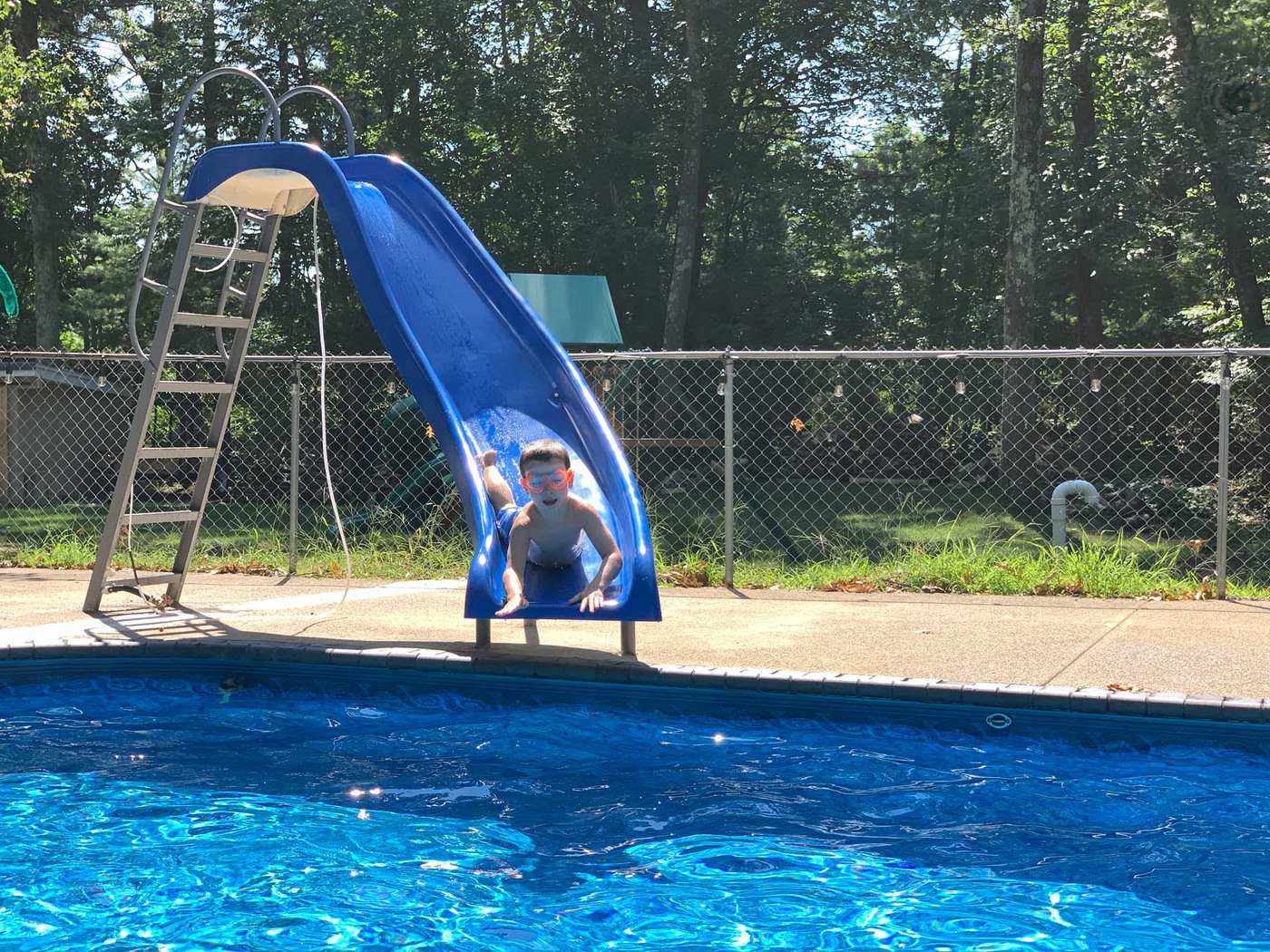 What is (and is not) covered by umbrella insurance?

There is not an insurance policy in the world that can protect you from everything. For that, we’d need a crystal ball. But understanding the coverages, limitations and exclusions can help you prepare for the unknown.

What is typically covered?

What is not typically covered?

Damages to your property

Damages to your vehicles

Do I need umbrella insurance?

Honestly, we think anyone with an active auto and home/renters/condo insurance policy should get an umbrella policy. This is because umbrella insurance is an affordable coverage that could prevent you from a life-altering setback if a claim exceeds your existing insurance limits.

People with additional exposures (greater opportunities for accidents) have even more reasons to get the coverage.

Some of these exposures include:

What are some situations that might require umbrella insurance?

There are countless claim situations that have the potential to exhaust your standard home/renters/condo and auto policies. These are just some examples of incidents, but multiple variations of property damage, bodily injury, or personal injury could necessitate umbrella coverage:

How much umbrella insurance do I need?

That’s a great question, and at the end of the day, only you can answer that based on how much risk you’re willing to tolerate.

Many suggest your policy should cover the value of all your assets, but because umbrella policies are offered in $1 million increments (with a $1 million minimum), you don’t need to do any precise or complex calculations.

Most of our clients opt for a $1 million policy, because it is affordable, and probably enough to cover any of the more likely incidents that could occur.

People with multiple properties and/or significant monetary assets, or who own a business, may want a policy limit of $2 million, $3 million or more to further protect themselves if they are targeted in a lawsuit.

How much does umbrella insurance cost?

Here’s the good news - probably not as much as you think.

Costs of personal liability umbrella policies range based on various factors such as (number of properties, number of autos, driver history, number, age and experience of drivers, number of watercraft/snowmobiles, etc.), but a $1 million policy may cost between $160 and $300 per year.

As you increase policy limits beyond $1 million, the premium cost increases in smaller increments.

You’ve worked hard to build your life. Too hard to let a claim or lawsuit drown you in legal fees and headaches.

You’ve got a claim and now you need a lawyer. Who should you call? How do you know if they’ll do a good job? Your insurance company will hire the best attorney to defend you so it’s one less thing for you to worry about.

Even the smallest compliant could cost tens to hundreds of thousands to defend. An umbrella policy will cover the cost of defense, over and above your personal insurance coverage limits.

Getting sued is miserable. But having to pay out would be much worse. Your umbrella policy covers lawsuit losses.

Simplifying umbrella insurance … one blog at a time

Find the answers to all your insurance questions through the helpful resources in our free online Learning Center.

What is Umbrella Insurance and How Do I Know if I Need it?

Are you fully protected from accidents through your home/renters/condo insurance? Umbrella insurance can help.

Swimming Pools and Insurance: What You Need to Know

Get a new swimming pool? You might need to make some changes to your homeowners insurance to cover the additional investment and risks.

Why You Should Review Your Personal Insurance Annually

Life is always changing -- your insurance should keep up! Learn why you should review and what changes to keep in mind.

We love our clients

Our clients are like family. See what they are saying...

“Every agent that we have dealt with has exceeded our expectations with their knowledge and professionalism. They are the BEST!”

Get your family the lawsuit protection it deserves

Don’t lose sleep worrying you might be unprotected from unexpected lawsuits. Simply fill out this form and a member of our personal insurance team will be in touch.